The grit of a record-setting day and the dust and harshness that comes from a blazing sun made for the perfect opportunity to jump people on the street and push the camera past that notch or two beyond the edge of comfort. 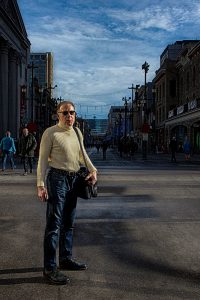 There is something visceral about heading into a throng of people in the city center, observing, interacting, and capturing them in their element.

There is also something about being with a fellow shooter that kicks up the adrenaline a couple notches so you stop people that tweak your interest and get them to work with your vision.

Mark and I did our first walk n’ talk with cameras this year. In fact, we hadn’t shot together since a wedding in early December. I missed being with Mark as he is one of those people I relish being around. More and more I find myself seeking on those people who just “get it” when it comes to what matters in life, love, and the world as a whole.

Having people I enjoy being with is one of the biggest enjoyments of the people I work with in photography. I am so very fortunate to have the majority of my new clients come to me through existing clients who have the same “vibe” I have. New clients end up being an extension of an existing relationship and my tribe builds a little bit bigger. 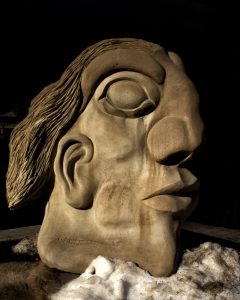 The weather was a record setting +15C for the middle of February which sprouted lunch time strollers of all sorts after a bitterly cold snap and dump of snow of the past couple of weeks.

With the scene set, as we strolled and caught up on things, I noticed a great number of people going along in their own world enjoying the warmth. They were entertaining to watch and many caught my eye. Some made me smile, others a double-take, but there were those, possibly because of the giddiness of having a conversation with Mark, made me see and jump at imagery I saw play out before me. The subconscious mind moved my body without me realizing it and I had people stopping and working with me to create images.

It was one of those zen moments because when I reflect back, I’m not sure what I said, what they said, or what prompted me to jump them in the middle of the dusty streets and cause me to lay down to get the worm’s eye view of the moment. 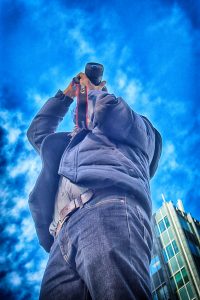 The brutality of the air made me feel something in the photos I was seeing and creating. As the grit and grime of tonnes of gravel, sand, and salt being poured on the streets encrusted my teeth with a thickening layer of ick and my nose struggled to take in air I turned my focus to the Kensington area to take care of some business and the time in the core was done.

This walk wasn’t meant to be a clean and pretty day of walking, talking, and shooting. All I had hoped for was to spend an hour with Mark for the first time in a couple of months. What it turned into was a day to celebrate getting gritty and grimy to the core.

It had been a record day for me and I peeled off my jacket and basked in the sun, celebrating the warm weather and the success of a day’s walking, talking, and shooting. 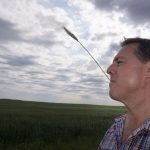 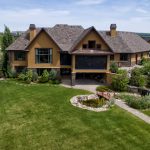